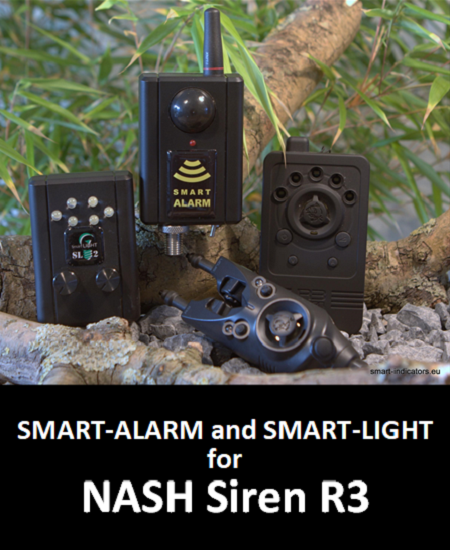 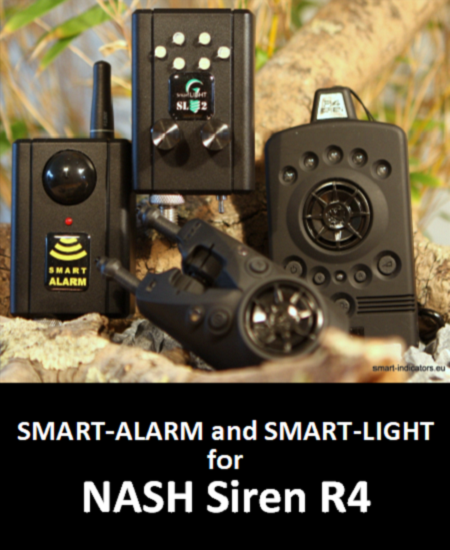 What is the SMART-ALARM for NASH?

* The SMART-ALARM is available for the NASH Siren R3 and R4 receiver.

The SL-2 SMART-LIGHT is a Bivvy Light which works on the NASH bite alarms and smart-alarms*. The light can be programmed to be activated when a bite alarm orsmart-alarm is triggered. This makes exiting the bivvy and reaching the rods simple and safe even on the darkest of nights.

*The SMART-LIGHT 2 is available for the NASH Siren R3 and R4 bite alarm.